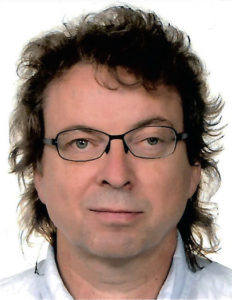 Diploma in Computer Science from the University of Karlsruhe (Germany), PhD in Computer Science from the University in Zurich. 1994-2001 senior researcher at the Database Technology Research Group, Computer Science Department, University of Zurich. Visiting Scientist at the IBM Almaden Research Center in 1998/99. 2001-2016 Platform Architect at Credit Suisse. Currently Database Architect at Swiss Re. Member of SI, GI, and ACM. President of the SIG IT & Society since mid 2017.  Topics that I would like to engage in as a SI Board member include the relationship between IT and society, including privacy and impact of Big Data on society.

Green IT
sustainability in IT and by IT

IT & Society
technology and social sciences in dialogue